There are some operations with git remote, like git remote -v, that you may use occasionally.

But, the concept of a remote within Git is important and powers many of the other operations.

What does Git remote do?

git remote manages the set of remotes that you are tracking with your local repository.

If you try running git remote -v in your repositories, you’ll probably see something called origin. You may notice origin in many messages from Git. origin is the human-friendly name for the URL that the remote repository is stored at. It’s like a key-value pair, and origin is the default.

You may need or want to work with multiple remotes for one local repository. This can be common in open source when a contributor needs to create a fork of a repository to have permission to push changes to the remote.

In this case, it’s common to create and clone a fork. Then, the default remote would be origin, in reference to the fork. To make it easier to pull any changes to update the local copy of the fork from the original repository, many people add the original repository as a remote also. It’s typical to name this remote upstream. 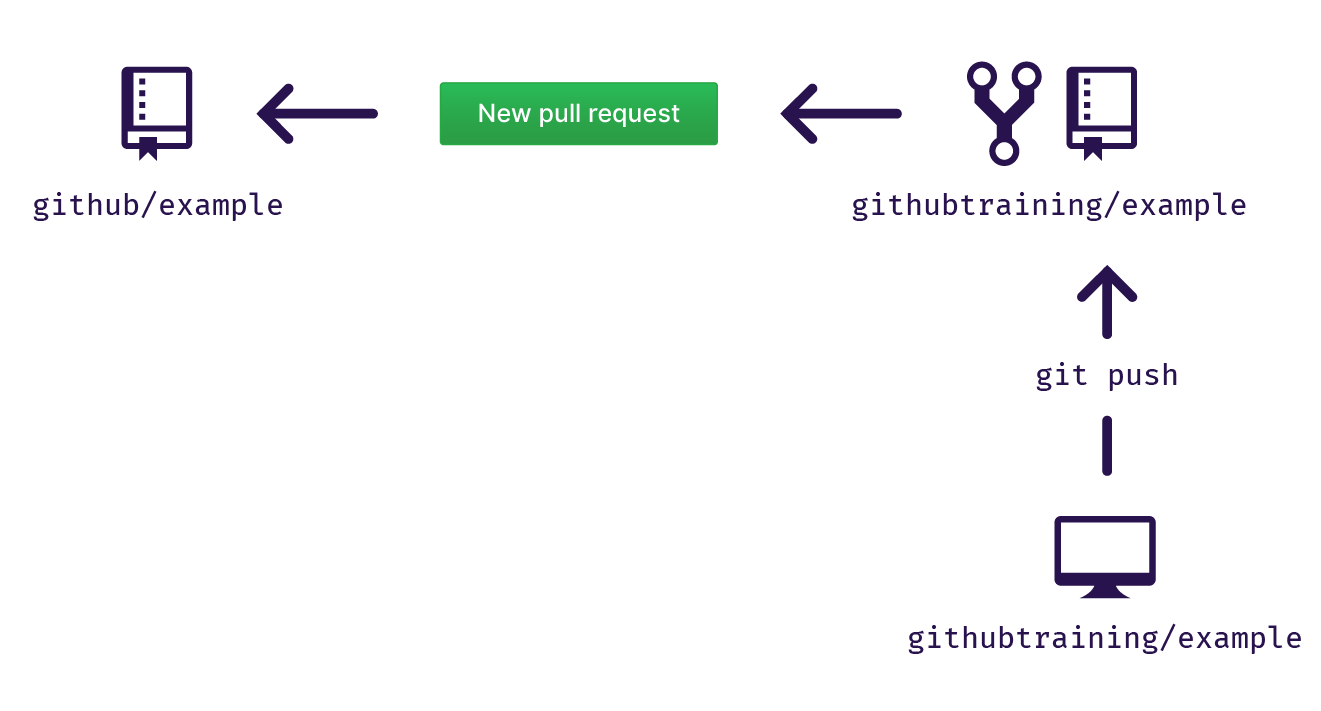 Communicating with the remote

There are four commands within Git that prompt communication with the remote. Unless you are using one of these four commands, all of your work is only happening locally.

Branches and the remote

These don’t take up much room, so it’s okay that Git does this by default. But, these will stack up over time – they are not deleted automatically.

To delete the remote tracking branches that are deleted on the remote, run git fetch --prune. This is safe to do if you are using GitHub, because branches merged via pull requests can be restored.

When you run git branch --all, you will also see the local working branches. These can be linked with branches on the remote, or they could exist with no remote counterpart.